What are the main environmental drivers? There are a variety of unique attributes for each environmental factor. To simplify things, lets break it down into two categories:

The suns availability is limited by all things that can block the sun from hitting our modules when the sun is shining. We will focus on the 3 most influential things in our system modeling: 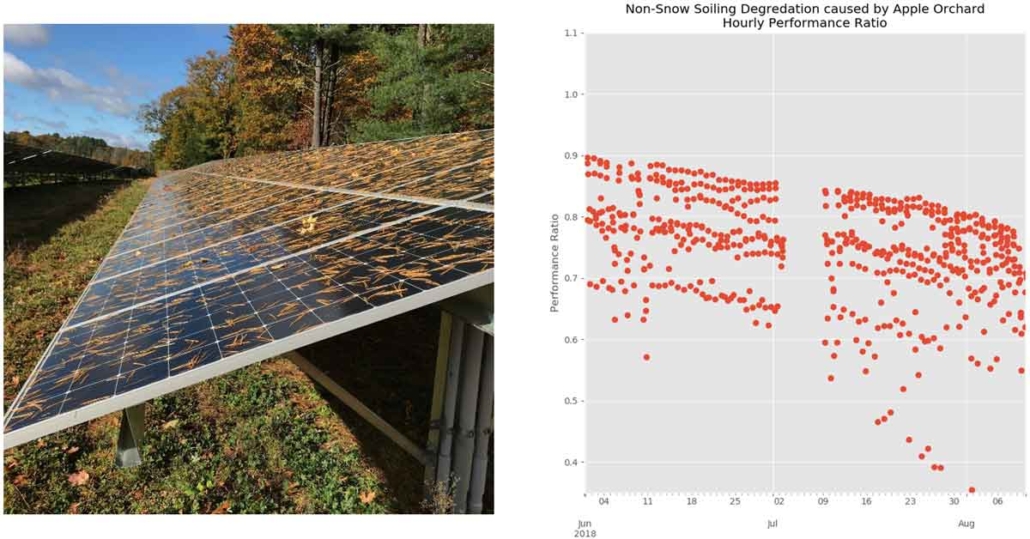 Who conducts these complicated tests?

Pure Power has an Owner's Engineering department that specializes in the running the weather assessment, as well as PVSYST and historical assessments.

To save time and money on your next project, reach out to Pure Power at info@PurePower.com