Expect the Unexpected: The Impacts of Grid Congestion on Solar Development

As the installed capacity of solar PV systems in the US continues to scale and more geographic regions of the country achieve high penetration rates of renewables, grid congestion is becoming a high priority consideration for many large-scale projects. For inexperienced project stakeholders or ones that fail to conduct proper due diligence on the front end of a project, unexpected grid interconnection issues due to power limitation or potential grid stability concerns can result in expensive surprises that drag out project timelines.

In Pure Powers’ roles as both an owner’s engineer and independent engineer, our expertise enables us to help EPC and developer clients correctly identify, analyze, and quantify any potential impacts attributed to grid congestion on projects we support. Here, I discuss how Pure Power can support fast and predictable project development relative to constrained or potentially constrained grids, with proper planning and insights. 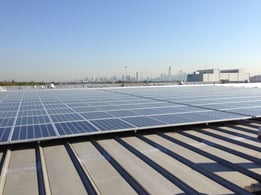 At the start of a large-scale project, the developer typically engages the regional grid or transmission system operator or owner, to initiate a site-specific study and to document the additional generation capacity’s impact. The completed study will identify and specify any required upgrades to the grid prior to interconnection. Unfortunately, without proper planning, and especially when siting solar assets, a project owner or developer may select and acquire a poor site for a large-scale solar PV installation before impact study completion. At a high level, interconnection studies analyze and document:

To avoid getting too far down the development path and incurring sunk costs that are not retrievable, project stakeholders need to conduct appropriate due diligence into project location and site characteristics related to grid capacity and interconnection early on. Without proper guidance and planning, project inertia may result in condensed timelines to conduct the interconnection study and efficiently account for its findings in the project design and costing. 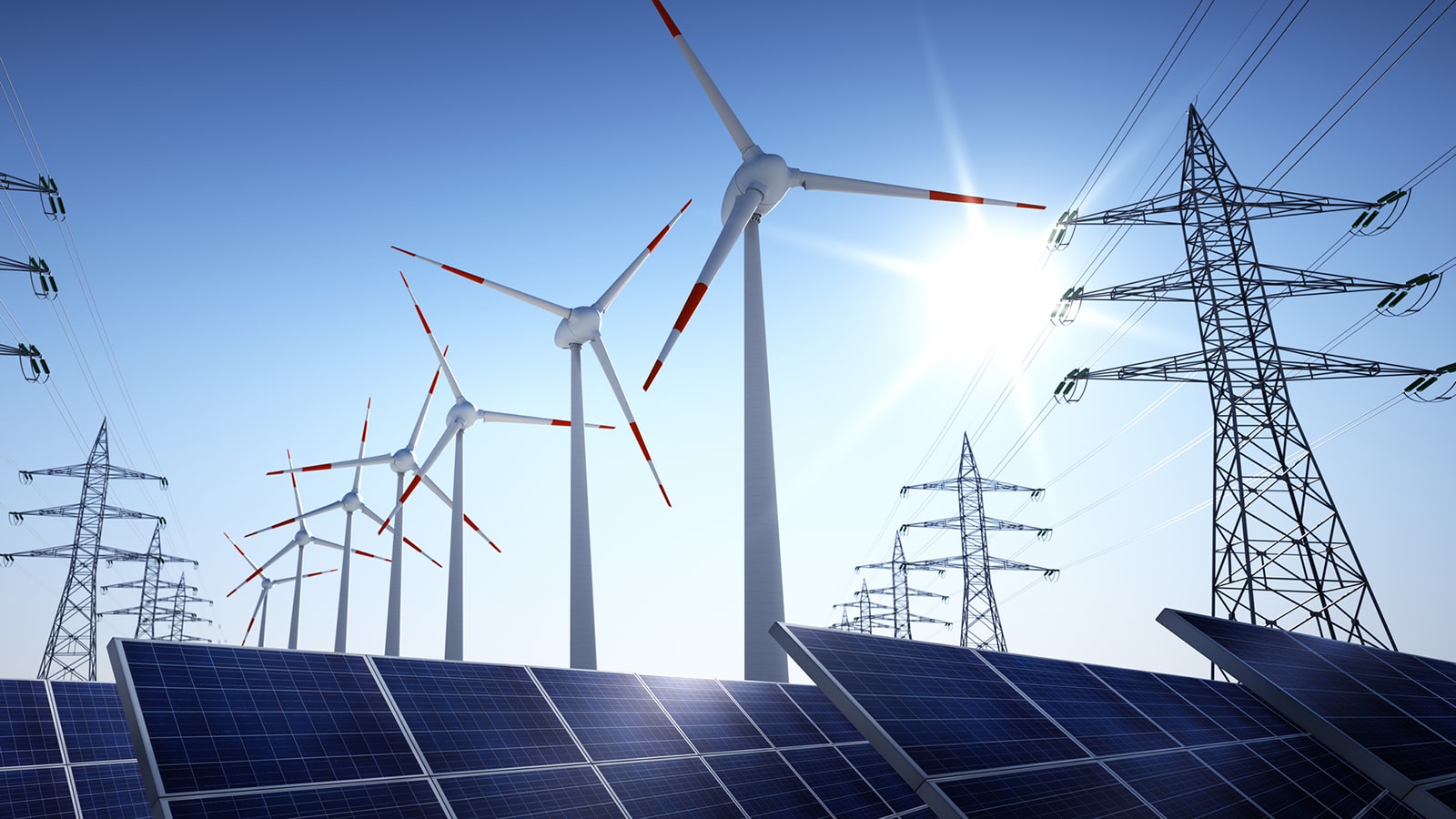 Because an individual utility’s experience with bulk renewable power generation on its grid varies considerably across the US, so do their requirements for interconnection studies and the sophistication of the study requirements as well.

A brief history of high-penetration renewables. Outside of the US, Germany was the early adopter of renewables at grid-scale and offers a relevant historical perspective. Germany’s pioneering experience with high penetration levels of renewables on its grid infrastructure dates to about 2011. At the time, utility-interactive inverters did not have grid-support functions like today’s UL 1741 SA-listed “smart” inverters, and large-scale PV project interconnection requirements were not well understood. As a result, variable power sources like solar and wind resulted in grid instability in the form of frequency and voltage fluctuations that, at the time, created a national power quality problem.

The benefits of experienced utilities. In the US, many utilities in states such as California and Florida and in regions such as New England require interconnection power studies and are experienced at interpreting them. In addition, they understand the potential impact of new power generation, especially generation from variable power sources like solar and wind, on transmission and distribution infrastructure. As such, they dedicate internal resources to the interconnection application and review procedures. While the process may seem onerous to some developers, it actually forces them to conduct an appropriate level of due diligence and, in turn, typically identifies and mitigates any potentially costly issues later in the project timeline.

The pitfalls of inexperienced utilities. On the flip side, in states and regions without significant experience with bulk renewable power generation, interconnection agreements and related studies may be unsophisticated or absent altogether. Remember, just because they do not ask for it does not mean you do not need it. In the case of inexperienced utilities, there may be no backstop to keep project developers from getting deep into equipment selection, and procurement before grid congestion or stability issues turn up.

Looking Toward the Future

Future-proofing your project portfolio is another consideration influenced by current—or future—grid congestion or stability issues. Forward-looking developers mapping out a 3- or 5-year project portfolio are considering the importance of solar PV and on-site energy storage. As the energy transition moves forward, it will become clear that power electronics alone will not solve grid stability issues that stem from a high penetration of renewables on local or regional transmission networks. Additionally, from a planning standpoint, project scale and capacity will matter less and less as renewable generation penetration gets higher and higher.

Do not overlook—or misinterpret—scale. Currently, developers consider transmission-level interconnection requirements and studies for new bulk power generation to be an issue for MW-scale systems. However, similar requirements will likely make their way down to the residential solar PV systems over time. From a utility’s standpoint, the virtual aggregation and control of small, distributed solar and energy storage assets effectively behave like larger ones.